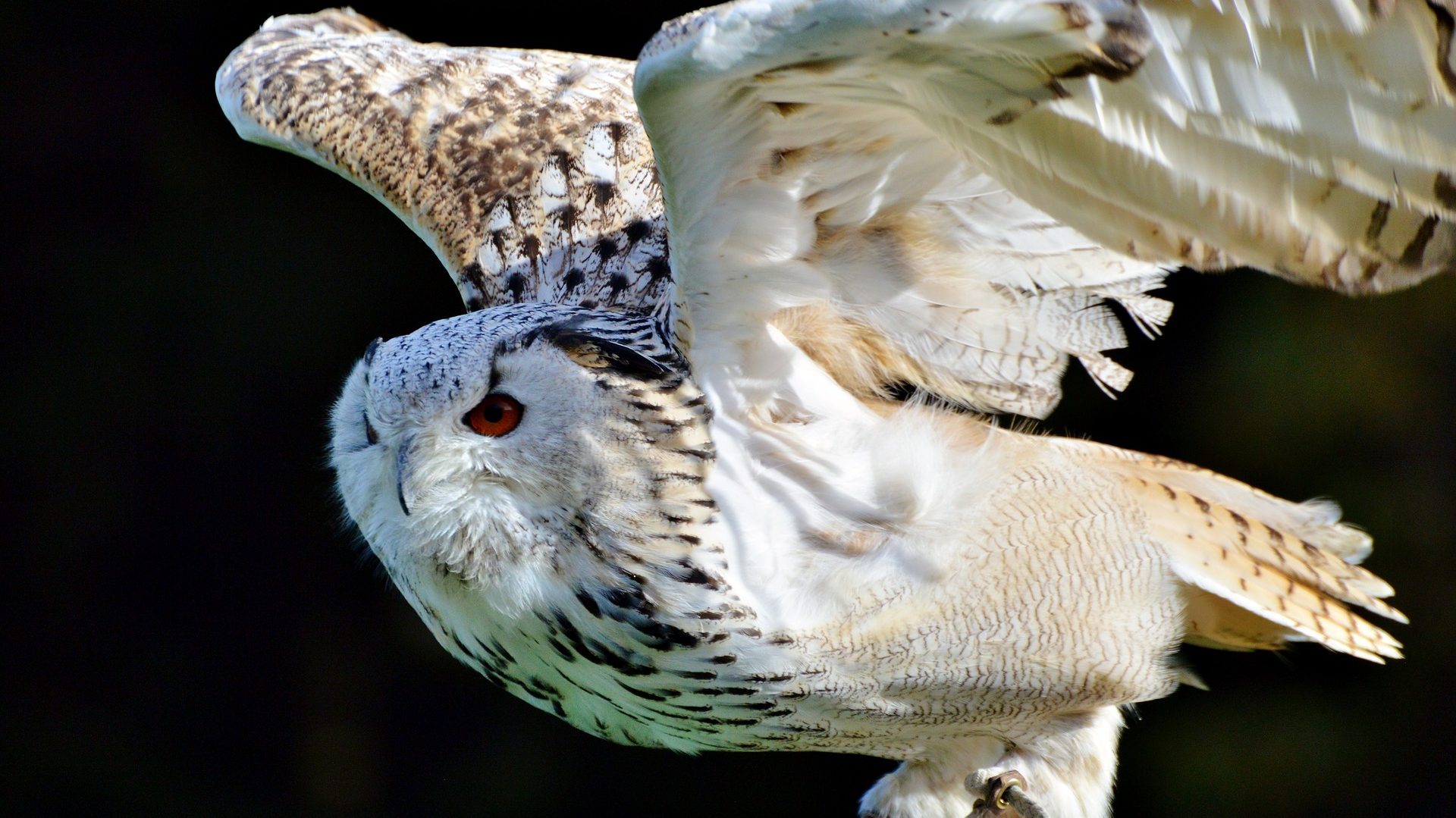 A beach is a lovely place for people to go on a holiday, but it can be a challenging place for plants and animals to survive. The waves are constantly buffeting and shifting the sands. It may be fun for a while, to watch the waves sweep the ground away from under your feet when you are walking down the beach. Yet, even people avoid the sea during storms and powerful waves.

Plants and animals need to adapt if they are to live in these harsh and dynamic environments. Crabs burrow into the sand to avoid the constant turmoil of waves. The non-burrowers have to find other ways of dealing with the vagaries of the sea, like growing with the cordgrass. If the beach is made of cobblestones instead of sand, life can be harder for plants and animals.

Smooth cordgrass (Spartina alterniflora) is a grass that grows half a metre to three metres high and is a summer bloomer. The taller members of this species grow on the water edge while the shorter grass is found in pannes and upper marshes.

Smooth cordgrass occurs on sand and cobblestone beaches. It is the only plant that can thrive on its own in the rough conditions prevalent on the coast. All other plants grow only where the cordgrass grows.

So how does the smooth cordgrass help other plants and animals?

In the Narragansett Bay in Rhode Island, United States of America, the estuary is protected, and the waves are below one metre in height. Here two algae and 12 herbs grow associated with the smooth cordgrass. Four are perennials, and eight are annuals. At any place though there are only two to three species growing together (1).

Cordgrass is an Ecosystem Engineer

You may have heard of trees being used as windbreaks to protect a farm. Cordgrass also acts as a barrier and reduces the speed of waves by half. During storms, the cordgrass reduces wave speed to a tenth of its force. So the water behind the cordgrass is buffered from the sea and is calmer. This keeps the substrate stable.

A substrate or ground is the surface in which a plant or other immobile animals grow. On land, the soil is the common substrate. In Narragansett Bay, the substrate is made mainly of cobblestones.

The cobblestone beach has large cobbles five to 25 centimetres in size. So this means the soil is not waterlogged, nor saline. Individual cobbles can be swept and tossed around by waves. So the substrate is unsettled.

Scientists wanted to find out why other plants and animals are found only with cordgrass.

There are many annual and perennial plants that manage to grow thanks to cordgrass. These include sea blite (Suaeda linearis) and common glasswort (Saliscornia eropaea), algae (Chondruscrispus and Ulva spp.), and two perennials sea lavender (Limonium nashii) and woody glasswort (Salicornia virginica).

Then there is a bivalve the ribbed mussel (Geukensia demissa) that the cordgrass also helps. The ribbed mussels are ten centimetres long and have shells that are yellowish-brown to brownish black coloured on the outside and glossy on the inside.

The ribbed mussels live partially buried in the soil and are attached to the smooth cordgrass roots by byssal threads. Byssal threads are strong, elastic thread-like strands secreted from the mussel’s byssus gland.

Ribbed mussels live for 15 years and can tolerate the salinity of sea water. They are, however, sensitive to heat. Temperatures more than 45 degrees Celsius can be lethal (3).

The bare cobblestones can reach temperatures of 40 degrees Celsius during summer. So the shade from the cordgrass can sometimes be a lifesaver. However, the main reason they grow with the smooth cordgrass is that they offer a stable substrate.

When ribbed mussels live tangled in the roots of the cordgrass, the ground becomes stronger. This reinforces the positive effects of the smooth cordgrass. Other animals are quick to exploit the firm surface and move in.

Where there is no cordgrass, there are no amphipods (Gammarus spp.) or blue mussels (Mytilus edulis) found. These two beneficiaries grow with cordgrass even when there are no ribbed mussels in the community.

Cordgrass and ribbed mussels, together, increase the number of animals that live in cobblestone beaches. With cordgrass alone, there are 2000 barnacles, 100 blue mussels and 80 ampipods in a square metre. With ribbed mussels and cordgrass, there are five times more barnacles (10,000) and blue mussels (500), and 20 percent more ampipods in a square metre.

Acorn barnacles (Semibalanus balanoides) and periwinkle snails (Littorina littorea) snails, are attracted to ribbed mussels and grow on them whether they are with cordgrass or not.

Small crevices exist between the shells of ribbed mussels. Small animals such as the gammarid amphipods live in these crevices and escape predators. There are 200 species of these tiny creatures. Gammarid amphipods are one to 140 millimetres in length. They are an important food source for many fish, invertebrates and birds (5).

Young blue mussels a delicacy much sought out by people, also thrive in the crevices between ribbed mussels (6).

In this hierarchy of ecosystem engineers, the cordgrass can grow without help from any other organism. All the other plants or animals including the ribbed mussel are dependent on cordgrass. Then there are others dependent on ribbed mussel and therefore indirectly also on cordgrass. The joint beneficial effect produced by both ecosystem engineers on the survival of other animals is the third reason.

Some negative interactions also happen in the cobblestone beach community. There is competition between barnacles and blue mussels for space. Snails graze on the cordgrass and crabs predate on blue mussels. But that is part of nature too.